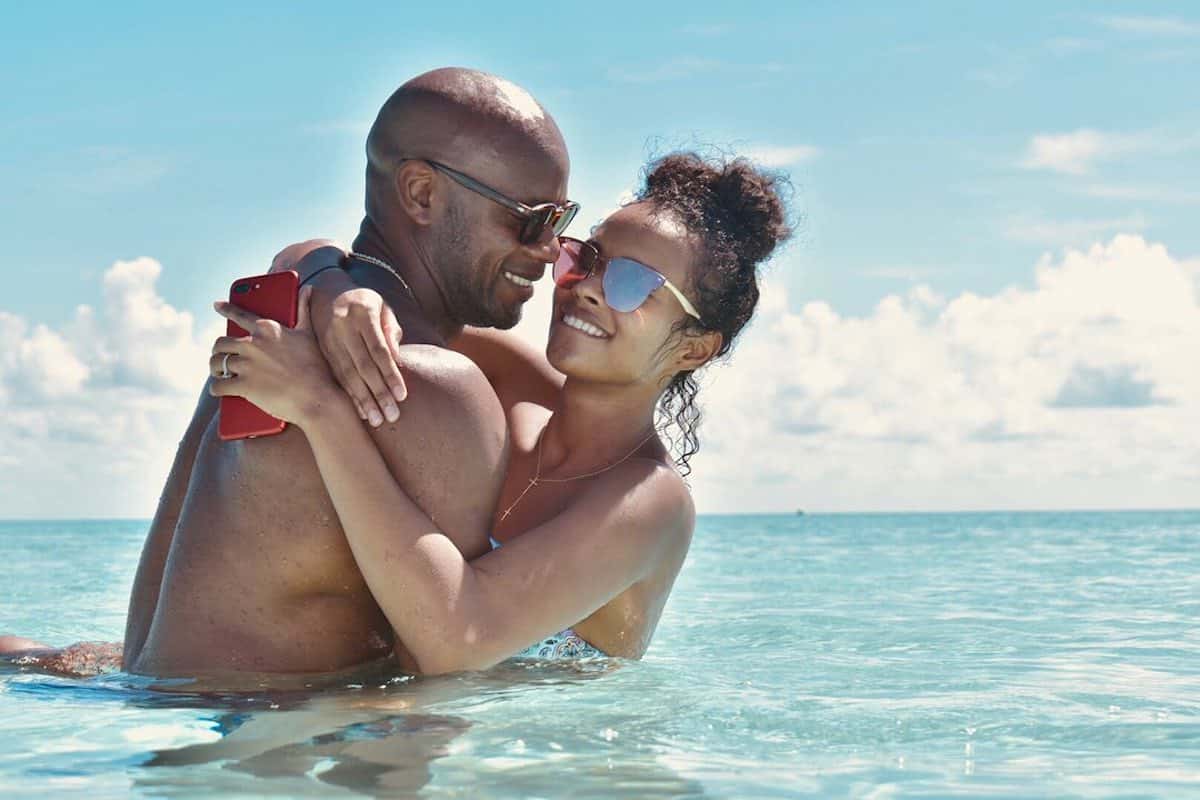 Asafa Powell and his wife, Alyshia, have shared the first photographs of their baby boy and revealed his name.

The Jamaican sprinter and British Ghanaian model welcomed their new bundle of joy into their lives in early October.

On Saturday (Oct. 26), Alyshia Miller Powell took to Instagram to share the first close up photo of her baby boy and name, Amieke Powell.

On Monday (Oct. 28), Asafa also shared an image of himself with Alyshia and their newborn on the photo-sharing platform.

“New addition to the family ❤️,” he wrote beside the picture which was taken by Jamaican photographer, Derron Wright.

Alyshia announced her pregnancy via Instagram in May, a few months after she and Asafa tied the knot at the Rose Hall Great House in St James.

Alyshia first revealed that she was pregnant on Mother’s Day.

“My little bun in the oven and I are wishing all mothers an amazing Mother’s Day. Today and every single day you’re appreciated and celebrated #happymothersdaymom,” she expressed online.

In February, Asafa Powell and Alyshia got married at the Rose Hall Great House in Montego Bay in the presence of close friends and family members.

This will be Asafa’s third child. The former 100-metre record holder and reigning sub-10 second kingpin is already a father to daughter, Avani, and son, Liam.

Fans Think Ishawna Is Pregnant Due To This Picture