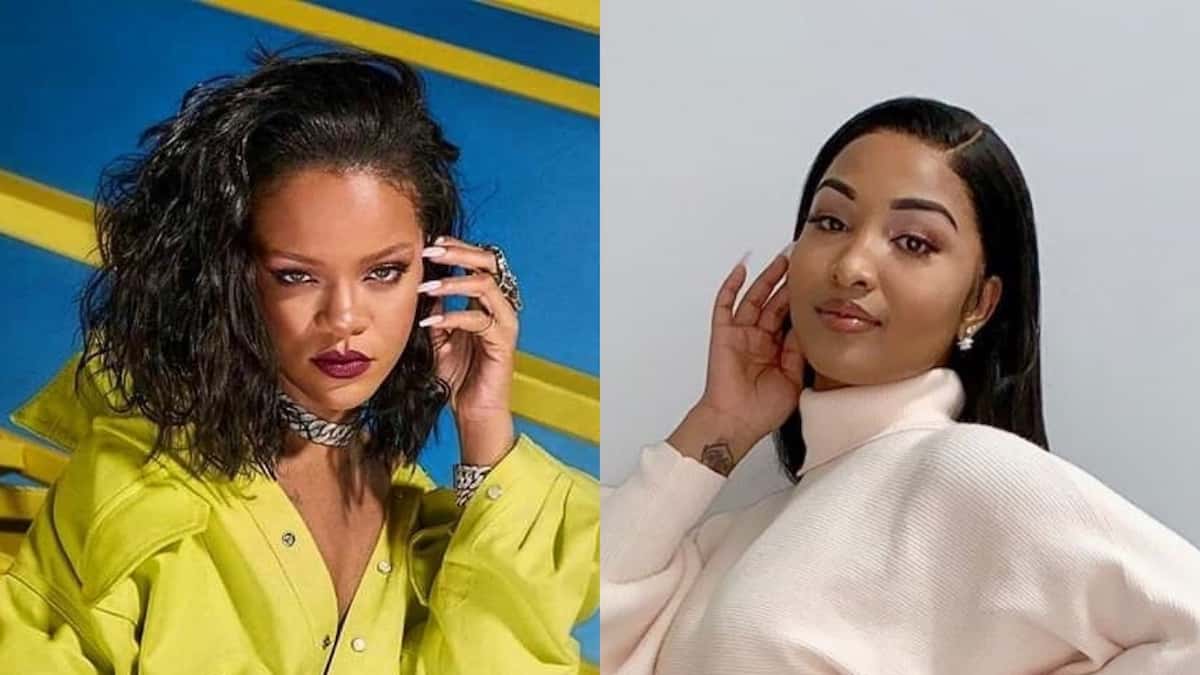 Rihanna has endorsed Shenseea to her 75 million followers on Instagram.

The “Trending Gyal” singer later reposted the video as part of her #BlessedChallenge campaign on Instagram.

“RIHANNA IS BLESSED BXTCH . So they gon put my song on @billboard or nah ? such a great feeling growing up listening to all her songs and now she is listening to mine CRAZY BRO,” Shenseea captioned the footage.

This comes weeks after the Jamaican artiste linked up with Canadian rapper Drake in Turks and Caicos.

Rihanna, who is no stranger to Dancehall music, has collaborated with several Dancehall artistes in the past and is frequently seen vibing to songs by Vybz Kartel, Spice, Koffee and many more.

Her 9th studio album, which will reportedly be heavily influenced by Dancehall, is reportedly slated scheduled for December. Music fans are now hoping that the endorsement could be hinting towards a possible collaboration.

Shenseea and Tyga collaborated on “Blessed” earlier this year and the song has been dominating the local and international charts since. Produced by Rvssian’s Rich Immigrants and Interscope Records, the music video racked up 26 million on YouTube since May 22.