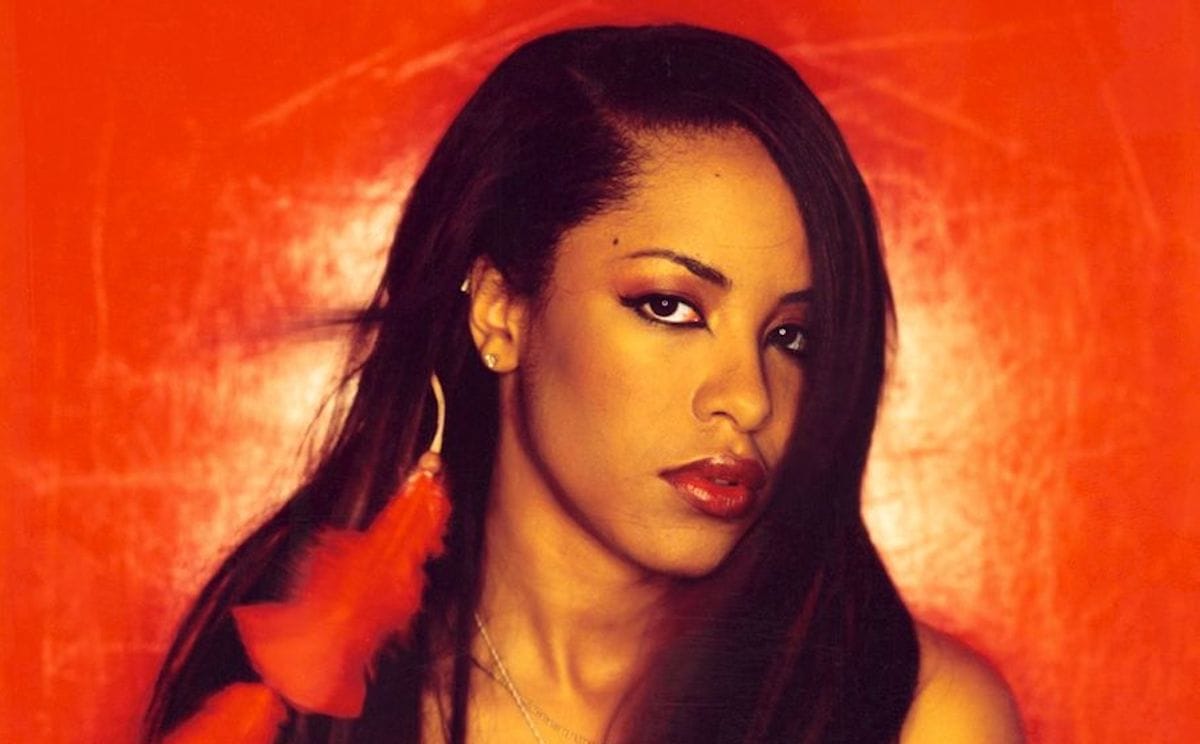 As of now, only the singer’s debut album Age Ain’t Nothing But A Number is on streaming services, but coming in 2020, more of her albums will appear on the popular platforms including Apple Music, Spotify, Amazon Prime, and TIDAL.

Her uncle, Barry Hankerson, recently announced the news on Twitter, informing fans that the music will drop on January 16th, 2020, which is Aaliyah’s birthday.

“We listened, this is not a drill in honor of the great legacy of #Aaliyah,” Hankerson, head of the now-defunct Blackground Records, tweeted on his private account before tagging Apple Music, Spotify, TIDAL, and Amazon Prime.

Hankerson retained all the music rights to Aaliyah’s entire catalog of music except the first album, which was produced by R. Kelly. He has been blamed as the reason behind her entire catalog not already being on digital platforms.

Aaliyah’s two albums, 1996’s One in a Million and her third and final studio album, 2001’s Aaliyah, are not available on any digital platforms.

Writer Stephen Witt wrote a historical profile on Hankerson and Blackground Records for Complex in 2016, claiming that the digital absence of Aaliyah’s voice existed not because of legalities, but because of “a single, stubborn man.”

“As the pass, there’s a bigger risk—that Aaliyah will be forgotten. Nostalgia is cyclical, and Aaliyah has already peaked as a fashion icon on Tumblr. Right now, the music industry is the midst of a shift to an all-streaming landscape. When the transition is complete, if Aaliyah’s catalog isn’t on the right platforms, her music could functionally cease to exist. Within a few years, she could transition from resurrected angel to period-piece obscurity. One day, if you want to understand what made her so important, you’ll have to dig out your Discman and pray you can still find a used CD copy of One in a Million or Aaliyah. And if that happens, Uncle Barry will be the one to blame,” as quoted from the article.

Aaliyah is an iconic R&B singer who tragically passed away in 2001 at the age of 22. Despite her passing, her voice still lives on and now, her music is about to be more accessible.