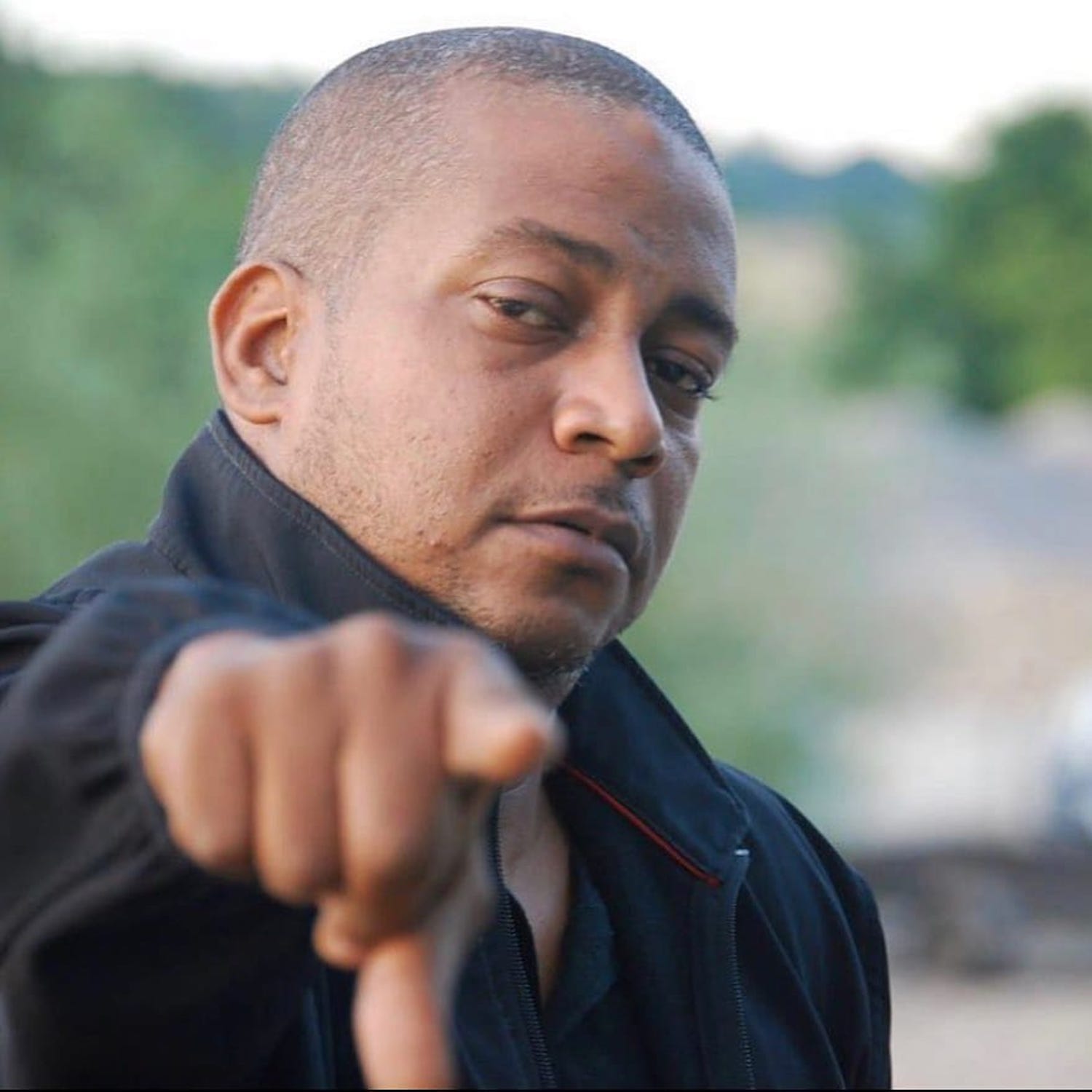 The 56-year-old music veteran passed away on September 19 at the University Hospital of the West Indies in St Andrew, where he was admitted after showing COVID-19 symptoms.

Barry O’Hare was much revered in the entertainment industry for his work, both in-studio as well as mega stage show productions.

He was notably the engineer for Spear’s Grammy-winning album, “Calling Rastafari,” in 2000. In 2018, he was recognized by the Jamaica Reggae Industry Association (JaRIA) for his contribution to the growth and development of reggae music.

Barry O’Hare is survived by a wife and two children.

Tributes to the engineer came from several entertainers, including Reggae singer Tanya Stephens who shared a video clip of herself in the studio with O’Hare.

“Woke up today to some sad news. Lost our dear brother @barry_ohare_jamaica. Barry was my engineer’ and a great guy, he was instrumental in helping to establish shaggy and friends especially on the technical side, and engineered a lot of the shows, we toured together for years, he made us sound great night after nights. Thank you for your friendship your talent and love! Rest well my brother R.I.P. condolences to his family,” the “Boombastic” singer captioned the post.