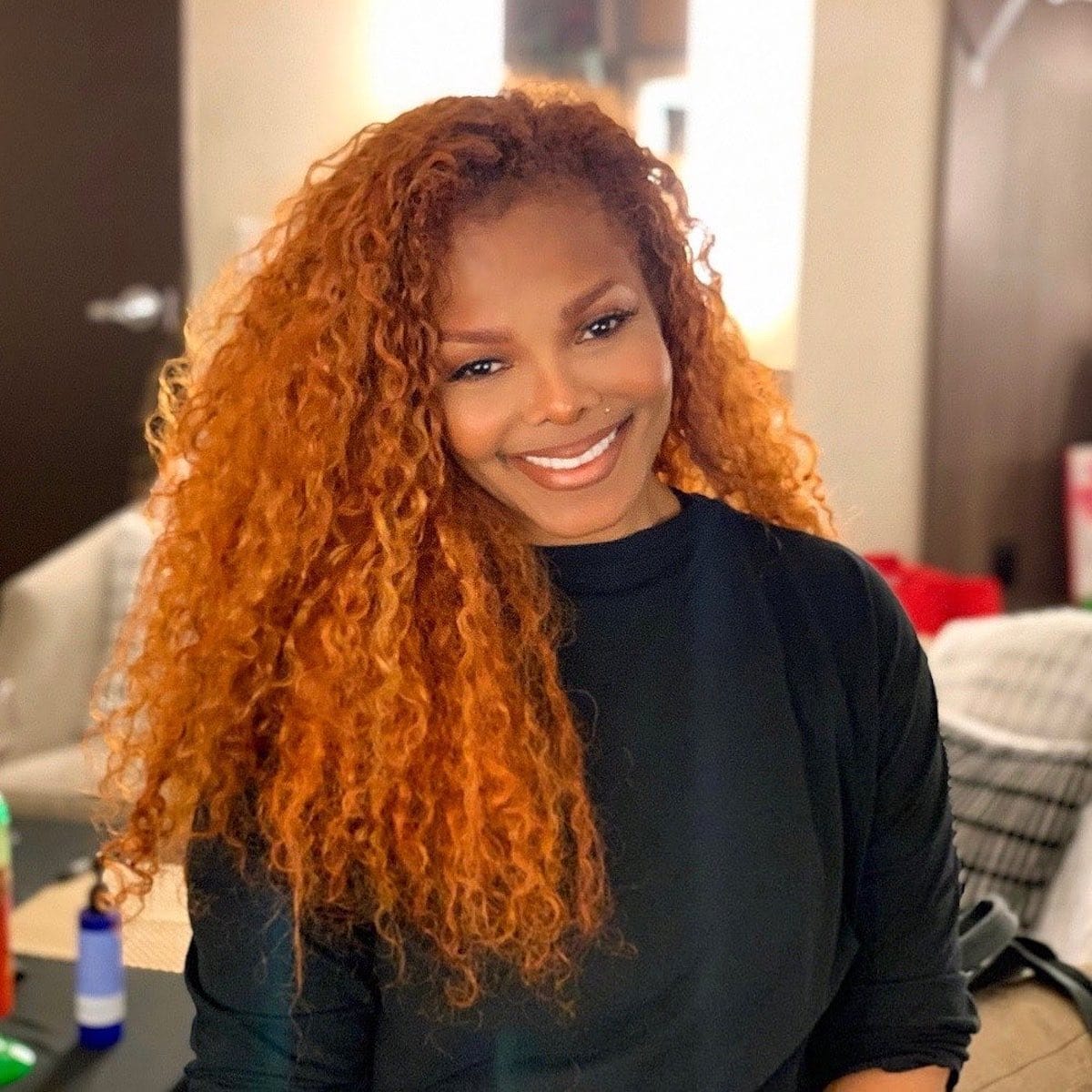 Janet Jackson shares a message in support of Black Lives Matter on Sunday (June 7), encouraging Americans to come together to erase the boundaries that keep us apart in a strong political statement.

The American singer added her voice in support of nationwide protests in the aftermath of the police killing of George Floyd.

“We are a nation with no geographic boundaries, bound together through our beliefs,” Jackson wrote in a video clip on Twitter.

“We are like-minded individuals, sharing a common vision, pushing toward a world rid of color lines.”

The tweet also contains a list of black people who’ve been victims of police violence, along with the #blacklivesmatter hashtag.

Jackson captioned the video with two hashtags: #SayTheirNames, and #BlackLivesMatter.

The “Miss You Much” singer joined a number of other artists and activists encouraging their social media followers to #SayHerName, a reference to what would have been the 27th birthday of Breonna Taylor, who was killed by Louisville police on March 13 when they burst into her apartment on a “no-knock warrant” and shot Taylor eight times after her boyfriend shot at what he thought were intruders.

Janet Jackson has been utilizing her political voice over the past few weeks, encouraging fans to demand justice for Taylor, as well as murdered jogger Ahmaud Arbery and George Floyd, whose killing at the hands of Minneapolis police has ignited weeks of massive protests across the United States of America as well as overseas.