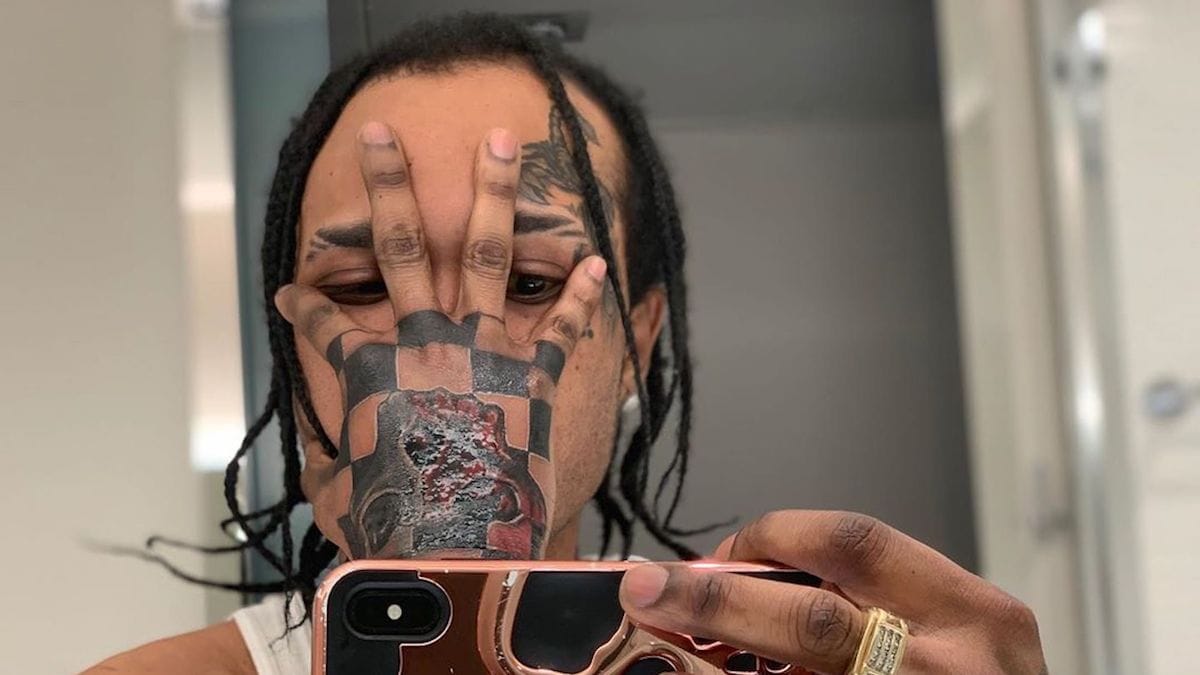 The Dancehall artist, whose real name is Leroy Russell, was reportedly experiencing a bout of vomiting while in police lock-up on Thursday (July 16).

The “Blessings” deejay spent his second weekend behind bars at the Freeport Police Station in Montego Bay.

Smith believes that the police are deliberately keeping Tommy Lee Sparta in lockup, despite not being charged. The “Soul Reaper” entertainer has been in custody since July 7.

“They [the police] told me the final session was this morning at 7:00 am. The question-and-answer session took place…I was advised by the senior officer that: ‘That’s it! The police have no further interest in him’ and that he would be released today [July 17]. They are punishing Mr Russell without just cause,” the attorney told the publication.

Fabolous and Emily B Reveal Pregnancy After Baby Shower Brunch

On July 6, Tommy Lee Sparta was named a person of interest by St. James police. He was requested to report to Freeport Police Station in relation to an upsurge in violence in Flanker. He was detained under the current State of Public Emergency (SOE) in St James.

Under the SOE, a person can be detained for up to 90 days without being charged.

Tommy Lee was listed as a person of interest in a series of police investigations, in the past. The “Spartan Soldier” singjay has refuted any wrongdoing, claiming that he moved out of the community close to eight years ago.