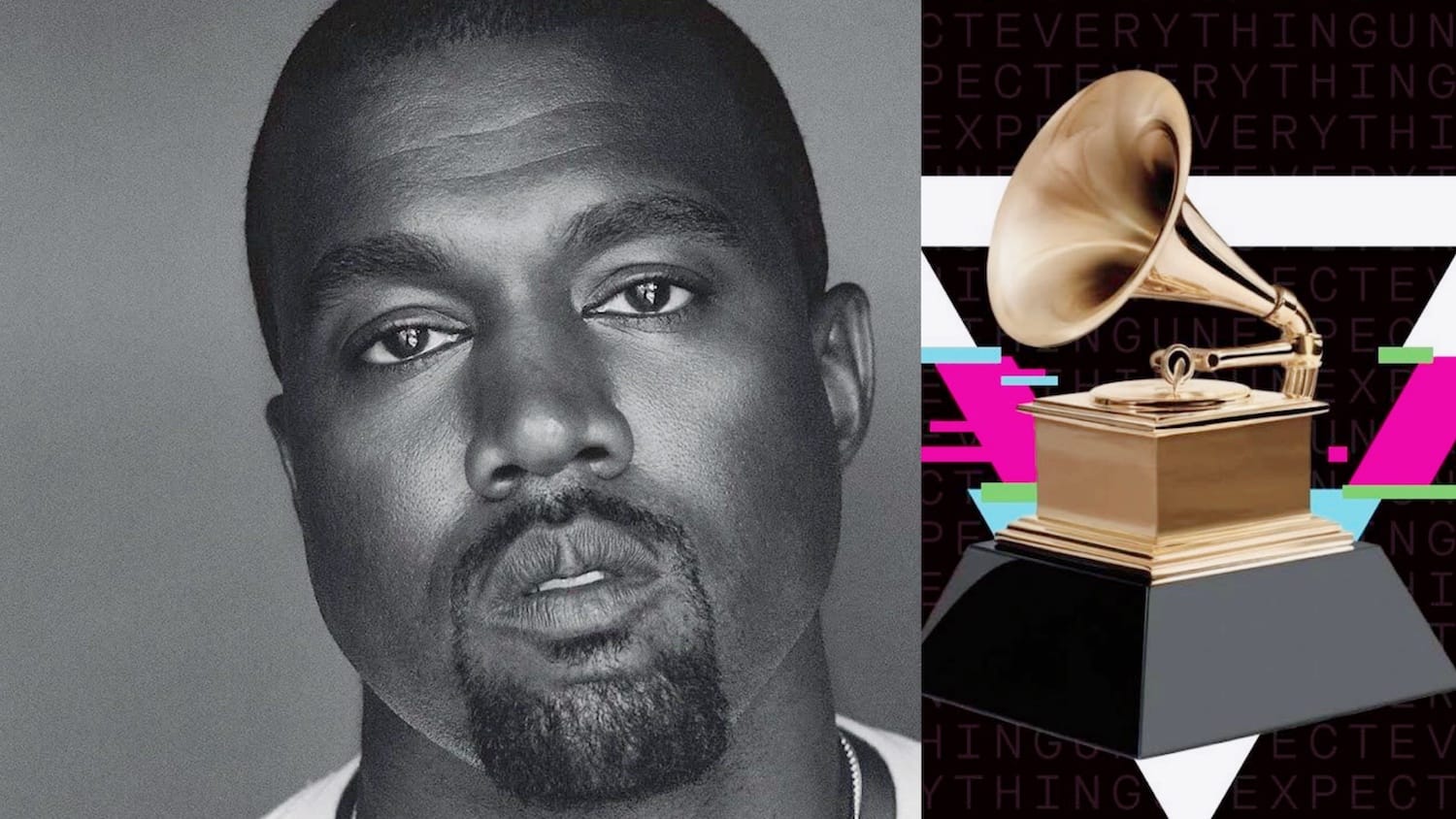 Kanye West shocked fans after sharing a video of himself peeing on his Grammy trophy during his on-going feud with Sony Music and Universal Records.

On Wednesday (Sept. 16), the American rapper and music producer, who has been nominated for 69 Grammy Awards and bagged 21, shared a video of a trophy placed in a toilet before proceeding to pee all over it during a Twitter rant about the music industry being “modern-day slavery.”

“Trust me … I WONT STOP,” he captioned the tweet.

As of writing, his urinating footage, which left the Internet and his fans absolutely shook, has been viewed over 26.8 million times.

Some persons like songwriter Diane Warren, responded to West’s video and condemned the act, calling it “vile and disrespectful.”

“How vile and disrespectful of U. This was given to U by your peers out of respect for your work and U r literally pissing on them. I’ve won one Grammy and I’m forever grateful and humbled that my peers found me worthy of it,” she commented on the footage on Twitter.

Kanye West’s video came after a series of tweets that criticized Universal Records and Sony Music Group, and compared the music industry to a slave ship.

While a lot of what he wrote has now been deleted, Kim Kardashian’s husband had Twitter ablaze for the past three days, demanding apologies from J. Cole, and Drake, publicly challenging his labels to release him from his contracts, and then leaking those confidential contracts.

“I’m not putting no more music out till I’m done with my contract with Sony and Universal… On God… in Jesus name… come and get me,” he wrote in a deleted tweet on Monday (Sept. 14).

“I need to see everybody’s contracts at Universal and Sony. I’m not gonna watch my people be enslaved. I’m putting my life on the line for my people. The music industry and NBA are modern day slave ships. I’m the new Moses,” he continued in another tweet.

He then proceeded by shared hundreds of pages of screenshots of his contracts with the music label on Wednesday (September 16).

“ALL THE MUSICIANS WILL BE FREE,” the rapper declared before doing the unimaginable.

He further attempted to ask fellow musicians for their support in the argument including Bono, Paul McCartney, Drake, Kendrick Lamar, and even Taylor Swift.

Kanye West’s battle against the record labels comes after a highly-publicized but failed bid to contest this year’s presidential elections. Although he made the ballot in 12 states, West’s campaign was majorly hampered by a series of failures to meet deadlines in key states.