Samantha J Was A Pregnant Mummy For Halloween 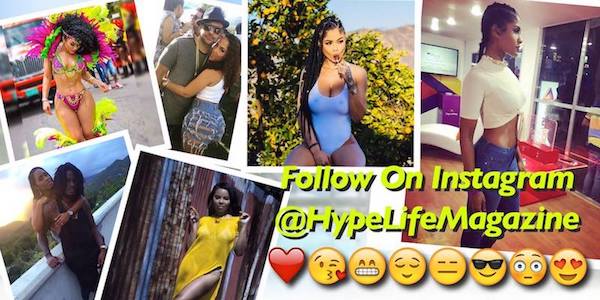 Samantha J Turned Into A Mummy For Halloween

Samantha J turned into an Egyptian mummy during her pregnancy for Halloween 2019.

Taking to Instagram on November 1st, the Dancehall-Pop artiste shared several photographs of herself baring her baby bump.

“MUMMY to Be ??,” she captioned her carousel post on the photo-sharing social network.

In the pictures, the 23-year-old mum-to-be can be seen wrapped in bandages and sporting shocking colored contact lenses with her enlarged belly on display.

In September, the “Tight Skirt” singer announced that she is pregnant with her first child while revealing that she is expecting a baby boy. Samantha J’s pregnancy came as surprise for several Dancehall fans as many took to social media expressing shock while congratulating the Jamaican artiste.

Last month, she showed off her baby bump on social media following her gender reveal party, with pictures showing her four-month pregnant body and shared with followers that the first trimester was torture.

She has been relatively quiet in recent months following a horrific accident in Belize, where she reportedly fractured her jaw, hand, and injured her back.

Samantha J became popular for her 2013 hit, “Tight Skirt”, which has topped international charts. She has since release other songs such as “Bad Like Yuh”, “League of My Own,” featuring Dej Loaf, “Baby Love,” featuring R. City, and “Picture” featuring Gyptian.