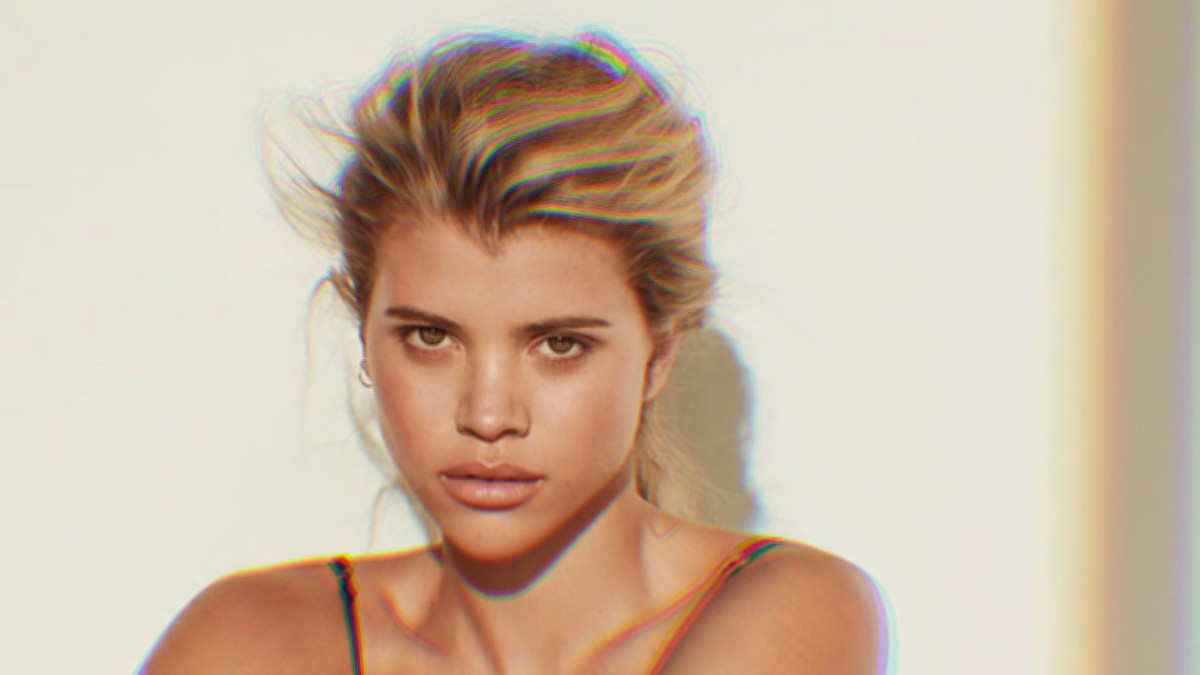 Sofia Richie sported the perfect Valentine’s Day gift while posing with a special memento from her relationship with her ex-man, Keeping Up With the Kardashians star Scott Disick.

The Recording Academy has announced the 2022 Grammy nominations for the highly anticipated ‘Best Reggae Album’ category.

The Recording Academy’s YouTube channel has revealed six finalists for this year’s Grammy Awards instead of the usual five.

Sofia Richie, whose blond hair looked blown out and windswept, was accessorized with a few stacked gold necklaces.

Her dachshund named Hershula was propped up on the left thigh of the social media personality.

Lionel Richie’s daughter posed outside at the base of a set of cement stairs while leaning against a wall with her long legs stretched out in front of her, slightly bending her knees. She hiked her slip up a bit to expose more of her shapely thighs, tucking the front of it between her legs. A tree cast dappled shadows over her body and that of her companion.

“The best kind of valentine ♥️ @victoriassecret #ItsALoveThing #VSValentines,” Sofia Richie described her outfit in the caption of the post on February 4.

She also could have been referring to her photogenic dog, which she received from Scott Disick, sometime around Valentine’s Day in 2018.

Fanatics of Sofia Richie seemed to love everything about her photo, from her seductive outfit to the pet that she shared the spotlight with.

“Lovely picture of you and the dog,” wrote another fan.

While some of her supporters wish that Sofia and Scott would get back together, many have suggested that she appears to be flourishing since the couple called it quits.

We have noticed that you have an ad blocker enabled, which restricts ads served on our website. Advertising helps fund our website and keep it free of charge. Follow the steps in the link to learn how to whitelist our website and allow us to keep providing you with fact-based content for free. Thank you for your support!