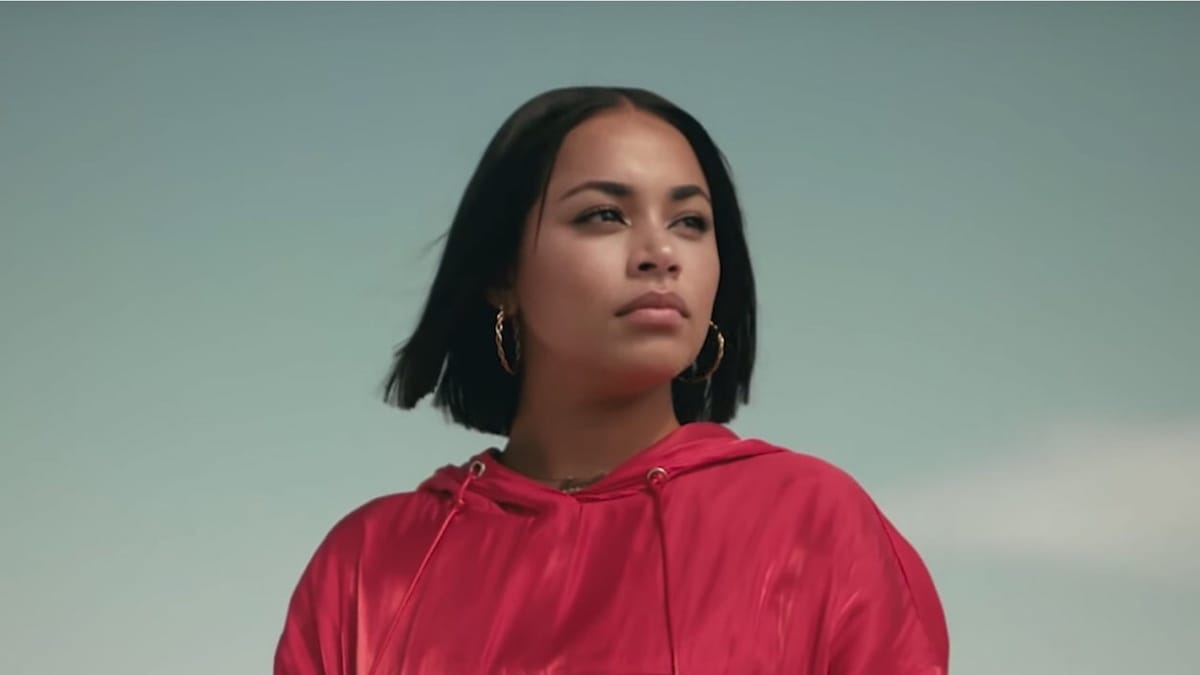 PUMA enlisted Lauren London to be the face of its new “Forever Stronger” campaign.

The announcement of the brand’s latest project was accompanied by a powerful video that features the actress paying tribute to her late boyfriend, Nipsey Hussle, who was gunned down in front of his Marathon Clothing store.

In the video, directed by Danny Williams, Lauren London takes a tour of Nipsey’s LA neighborhood of Crenshaw and Slauson. London narrates the video with a heartfelt stream of consciousness.

“I got a question only Lord knows; does life birth us twice?” she asks.

Before coming to a close, London struts toward the exact location in the middle of the street lined with palm trees from their GQ California Love profile.

The poem was written by Samantha Smith while the music was provided by Larrance “Rance” Dopson, the founder of the live Hip-Hop band 1500 or Nothin’.

“”Lauren London is proud to join forces with Puma to support her on this next chapter of her journey. This piece was a creative vision Lauren wanted to bring to life to signify the continuation of her marathon alongside Puma. Forever Stronger,” the YouTube description for the video reads.