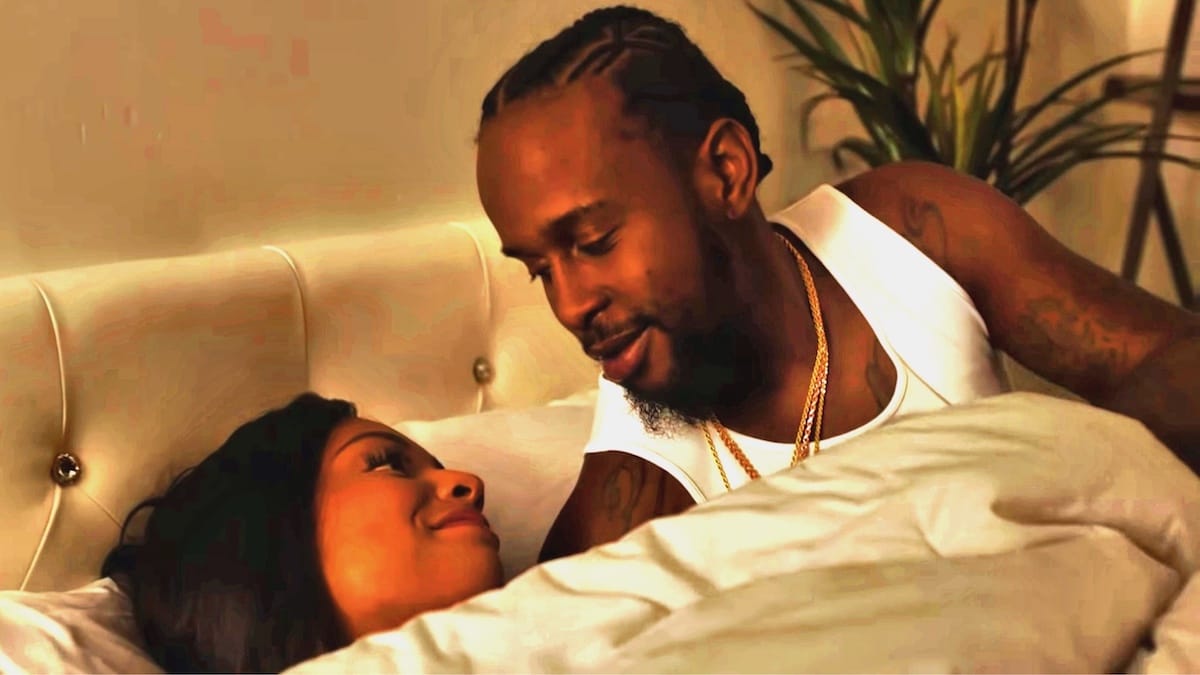 Popcaan has released the music video for “Promise” on February 14 via YouTube.

The visuals, which were shot in Ghana, show the Dancehall artiste expressing his loyalty and devotion to his significant other while declaring that he will always be there for her no matter where life takes him.

The video is timely since it’s been rumored for the last few months that the Jamaican deejay and his Trinidadian girlfriend Kavell Keir have broken up.

“Promise” is a featured track from Popcaan’s 2019 mixtape, Vanquish.

Popcaan is an international superstar who has become synonymous with Dancehall for the better part of a decade. Having made an impact initially via his association with Vybz Kartel, he went on to become a global sensation and was culturally relevant in the United States by the time he released his debut album, the critically-lauded Where We Come From, which debuted at #2 on Billboard’s Reggae Albums chart in 2014.

He has collaborated with many notable artists, including appearances on high-profile tracks like Jamie xx’s “I Know There’s Gonna Be (Good Times),” Drake’s “Know Yourself,” as well as Gorillaz’ track “Saturnz Barz.”

In 2018, he released his acclaimed sophomore full-length album Forever, which also debuted at #2 on Billboard’s Reggae Albums Chart.

During his appearance at the Dancehall artist’s Unruly Fest in 2018, Drake announced that Popcaan has signed to OVO Sound.

Skillibeng To Be Featured On Popcaan’s New Mixtape