Ishawna Claims She Made Millions From OnlyFans 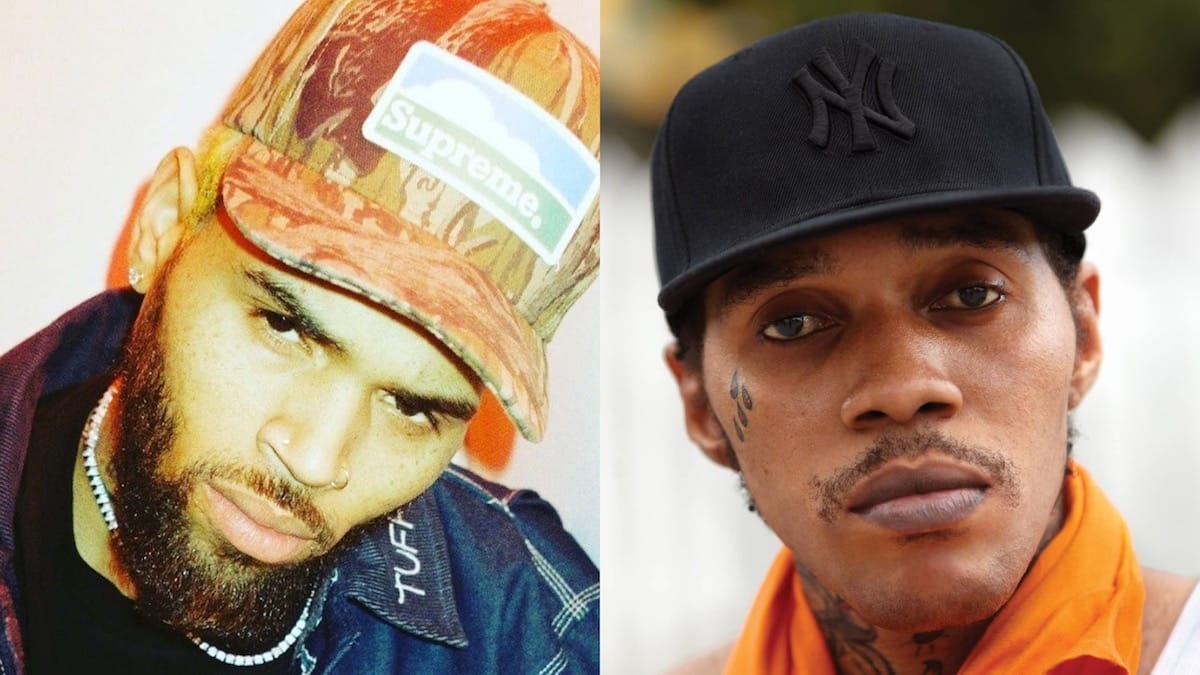 Chris Brown gives props to Vybz Kartel for his prosperous music career as he declared the Dancehall star as an “immortal.”

The post, which has since racked up 1M views and 129K comments, was swarmed with shouts from the likes of Vybz Kartel, JR-Chromatic and A-Team ambassador Christopher Martin, who tagged Usain Bolt to the post.

“ADIADKING,” which was released on retired sprint star’s Immortal Riddim, has acquired over 1.5M views on YouTube since its release last year November.