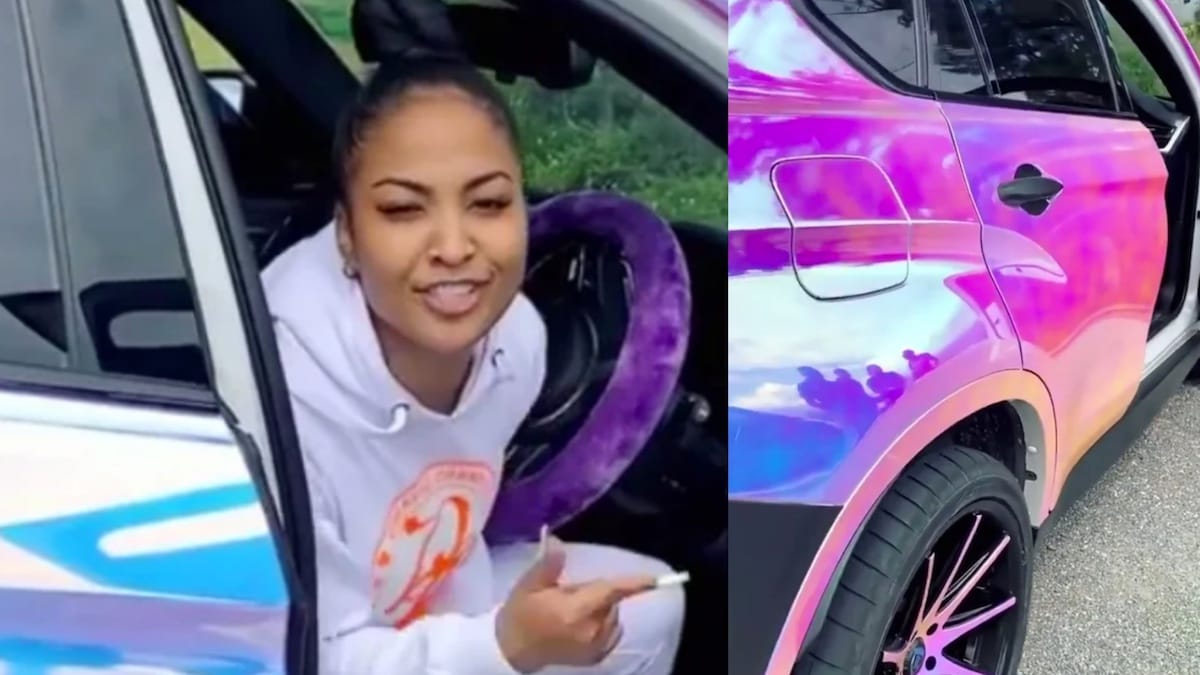 Shenseea was injured following a car accident on Friday (August 8).

The Dancehall artist’s manager, Romeich Major, has confirmed that the “Trending Gyal” singjay was involved in a motor vehicle this morning.

Taking to Instagram, Romeich Entertainment’s head revealed that the singer sustained minor injuries in the incident but she is doing well.

“For all who is trying to find out what happened with their artist and friend @shenseea She is ok minor injuries from a car accident this morning ???,” he said in the caption of a portrait picture of Shenseea.

“But she is a dragon so she will keep pushing forward and be ok Just one of the time in life where it seems all is going wrong but as I say once there is life blessing continues,” he added.

Shenseea was reportedly traveling in her 2019 BMW X6 during the time of the collision that occurred in the Corporate Area, according to a source.

In a now-viral photo, the airbags inside the singer’s luxury motor vehicle can be seen deployed following the accident.

Generally, airbags are triggered by sensors mounted at the front of the car that detects when the vehicle decelerates with a force equal to hitting a solid object at a speed of more than 25km/h. The deployment of an airbag protects the head and upper body of the driver and reduces some of the force exerted on the driver by the seatbelt.

The music industry has flooded the artist’s social media comments section with support as they wished the entertainer a speedy recovery.

Ishawna Claims She Made Millions From OnlyFans