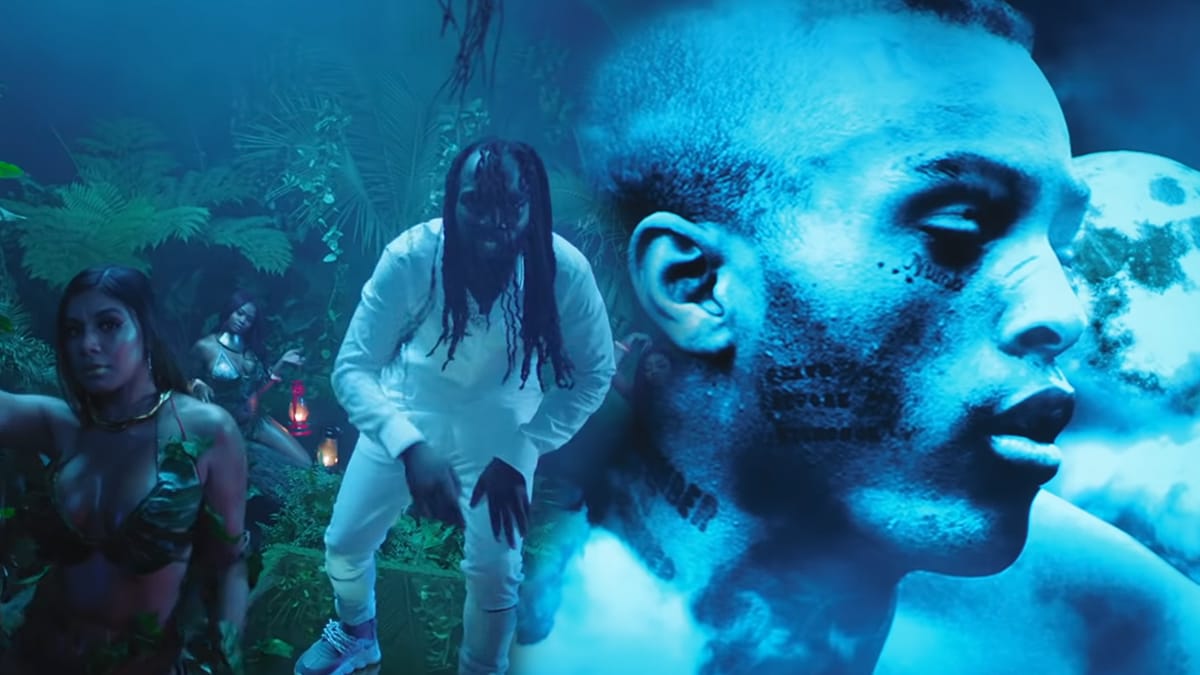 XXXTentacion’s music video for his song “Hot Gyal” featuring Mavado and Tory Lanez has been released.

On the track, the late American rapper channels his Jamaican lineage while the Dancehall artiste spits native lyrics and the Canadian rapper gets explicit about their sexual desires with their “Hot Gyal”.

“Go check out my song on XXXtentacion album RIP Jah May your soul be with the angels kid and this is a great album I really like the way it was put together it’s like the artist is still here ??? @xxxtentacion @torylanez,” the Jamaican born-entertainer captioned the post.

“Hot Gyal” is the 12th track off XXXTentacion’s fourth and final studio album, Bad Vibes Forever, which is his second posthumous solo album and his last album following his death on June 18, 2018.

“Late night, gettin’ lit, going down, uh / Shawty like the way a nigga d**k her down, uh,” XXXTentacion kicks off the first verse before Mavado joins in with the second verse, “Bad gyal, wan’ see all ya / Your body bad like Rihanna / Playin’ with your breasts like Brianna / Girl, you’re tailored fi me like Teyana.”