A$AP Rocky began his career in 2007 when he joined the Harlem-based A$AP Mob, which was created by A$AP Yams, A$AP Bari, and A$AP Illz. He rose to prominence in 2011 with the release of his debut mixtape “LIVE.LOVE.A$AP,” which featured hit singles like “Peso” and “Purple Swag.”

A$AP Rocky’s career and accolades extend beyond music, as he is a pillar in new-school Hip-Hop. He’s well-known for his immaculate fashion sense, and he was named one of the most influential fashion names of 2017. He was even featured on the cover of GQ magazine in 2017 and dubbed the “World’s Flyest Human.” In the same year, he founded his own creative collective/record label, AWGE. 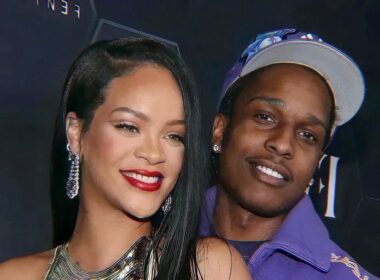 Rihanna and ASAP Rocky are officially parents to a bouncing baby boy after the singer gave birth on May 13. 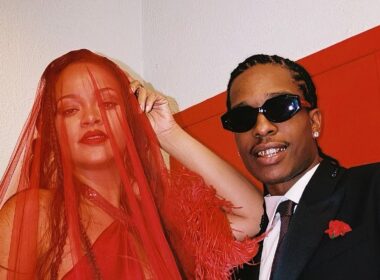 Rihanna and ASAP Rocky tie the knot in the visuals for his new single, “D.M.B. A Ghetto Love Tale.” Watch it now! 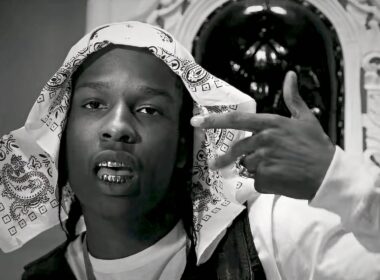 A$AP Rocky was released upon paying a bail set at more than half-a-million dollars after the rapper was arrested over an alleged shooting in November 2021. 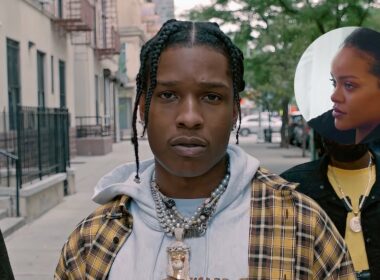 In connection to a shooting incident, ASAP Rocky was arrested in Los Angeles after arriving on a private jet from Barbados with his girlfriend Rihanna.
Advertisement 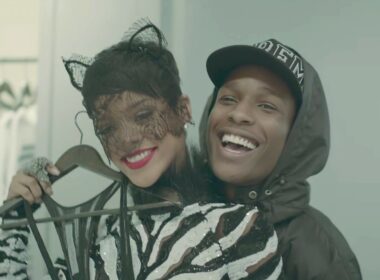 Rumors have surfaced that Rihanna and ASAP Rocky, who are expecting their first child together, have broken up over cheating allegations. Full details inside! 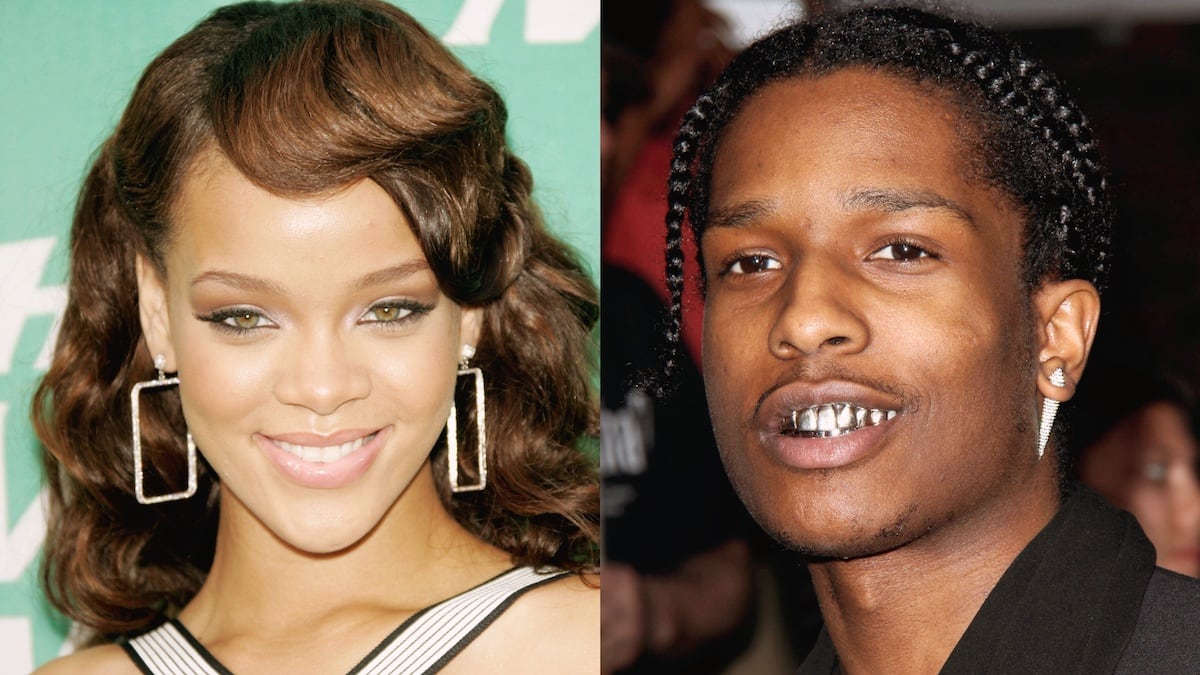 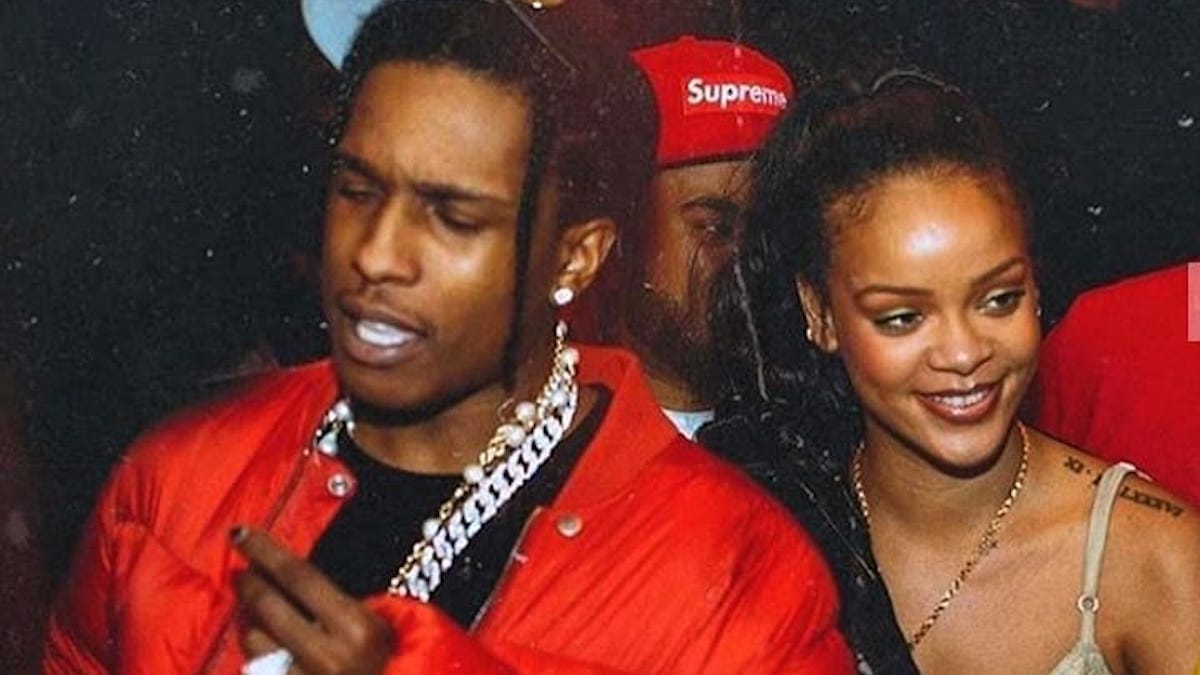 Rihanna is dating longtime friend A$AP Rocky after months of romance rumors, according to a source.

Hi, there! We have noticed that you have an ad blocker enabled. Advertising helps fund our website and keeps it free of charge for everyone.